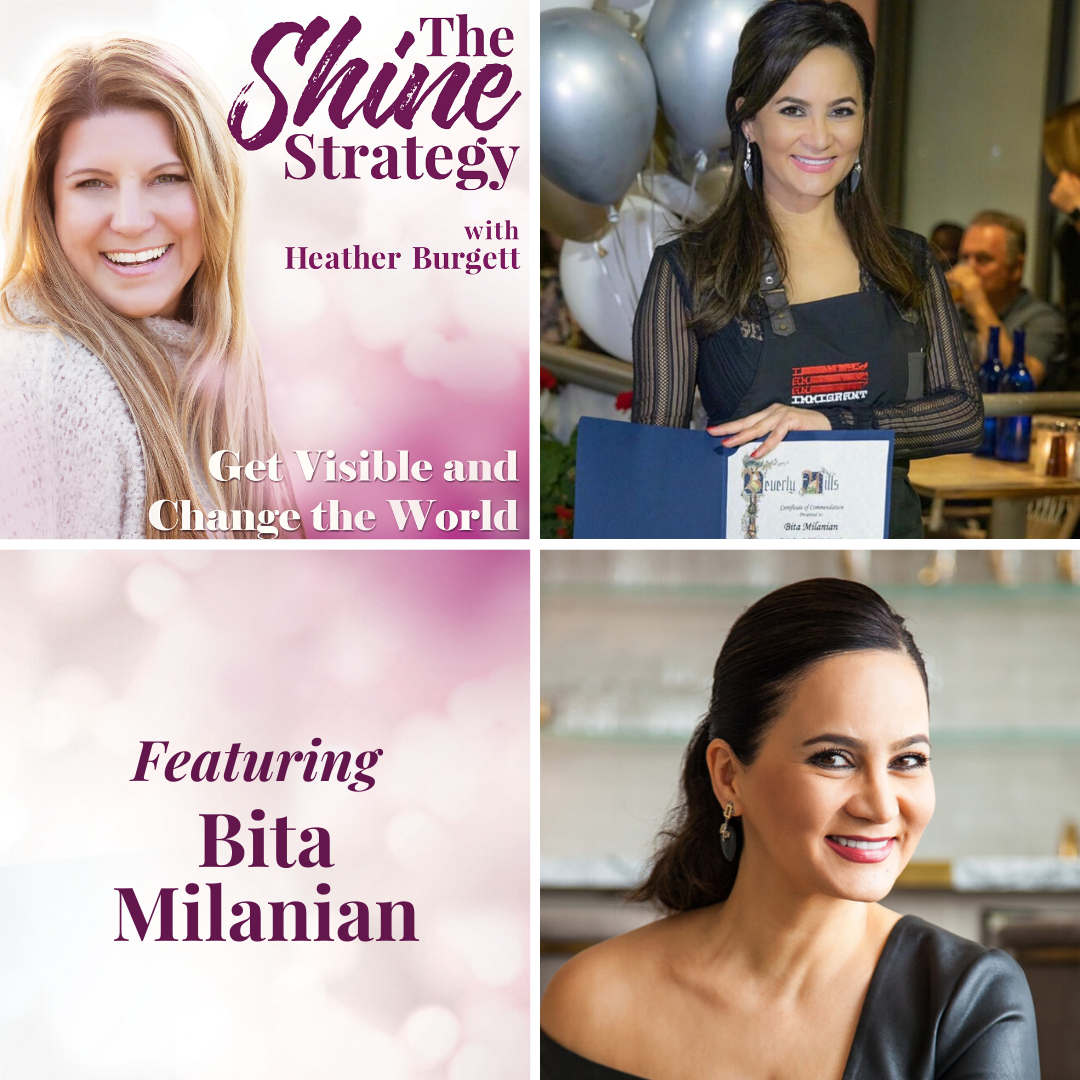 “Telling your personal story and weaving it into whatever messaging, whatever campaign you’re working on—people connect more with that than anything else.”

On this episode of “The Shine Strategy,” I’m excited to introduce you to a dear friend and colleague, Bita Milanian, who is a recognized leader in the marketing, global telecommunications and technology industries, as well as the non-profit arena.

She is a Jack-of-many-trades who finds enthusiasm for everything she does. As a proud immigrant, Bita does whatever she can to help spotlight the contributions of immigrants in America, especially amongst the Iranian American community.

Amongst Bita’s many passions is her love for cooking, which has evolved into Bita’s Kitchen, which was featured as part of the “Immigrant Dinners” series by LA Times’ annual “Food Bowl” at Momed Beverly Hills.  The event was part of Immigrant Heritage Month and World Refugee Day, highlighting the diverse contributions made by immigrants to the cultural fabric of the community, through the lens of food and family.

Bita has been recognized by Conscious Company Media as one of the Top 35 World-Changing Women in 2019 and by Capacity Media as an Agent of Change during their Women in Tech 2019 Awards, and was also just approved to join the Forbes Communications Council as a member.

Bita’s resume is impressive, but it’s her love for giving back to the community and being a changemaker—working to help better society and humanity—that will inspire you the most!

“Sometimes we think it takes a lot to make a difference, but it really doesn’t. All it takes is discipline.”

TUNE-IN TO HEAR:
Connect with Bita: 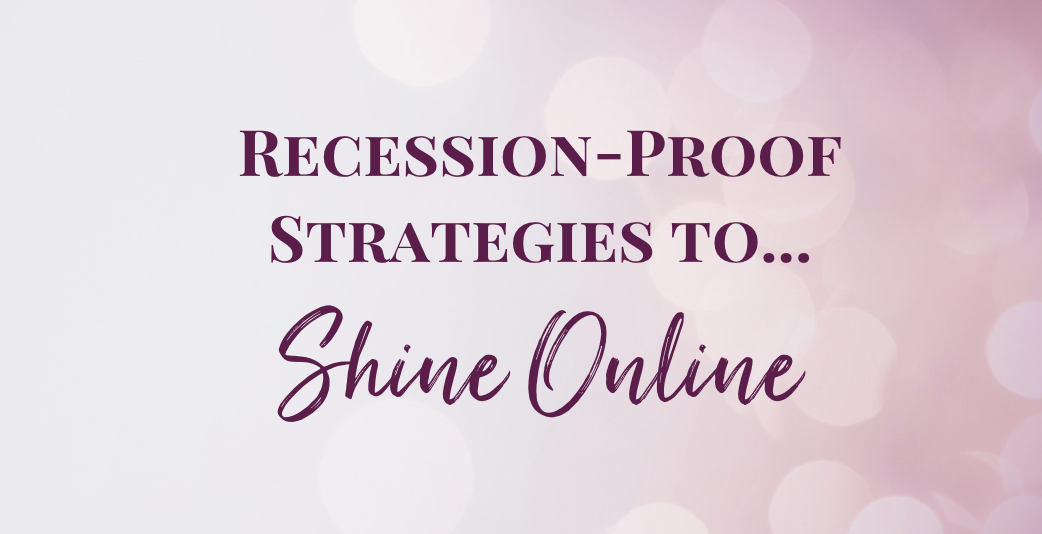 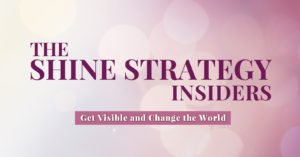 Get My Free Pitch Template to Get More Leads for Free 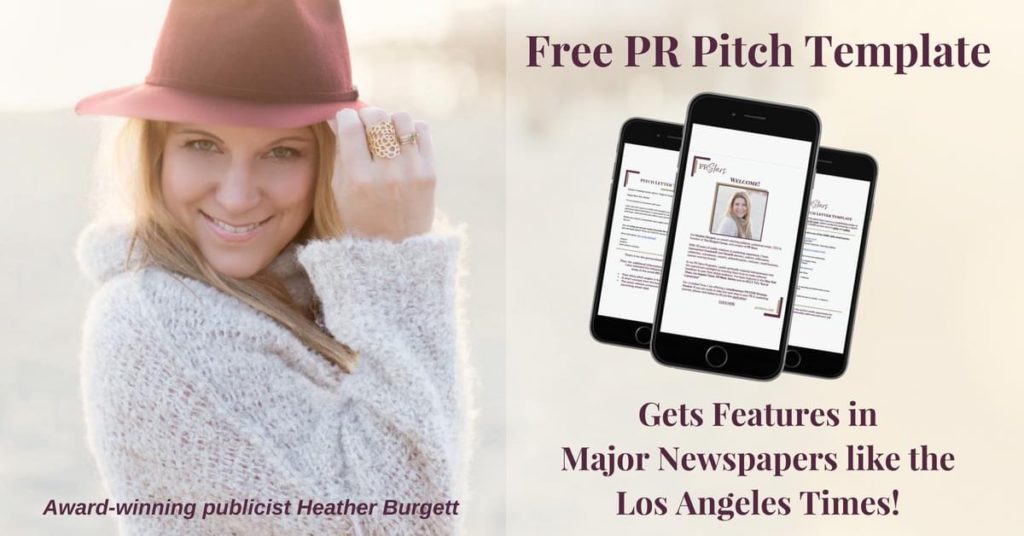 Listen to the Podcast on any major platform… 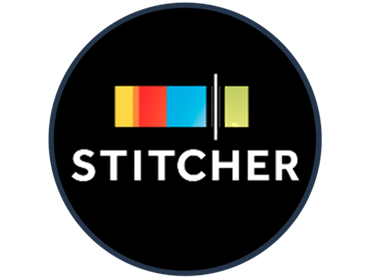 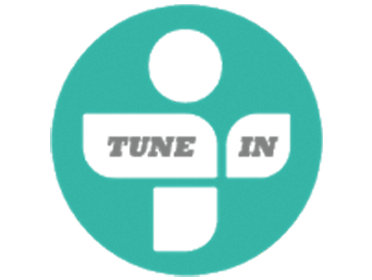 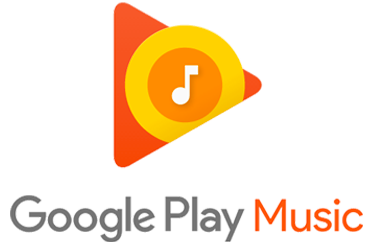